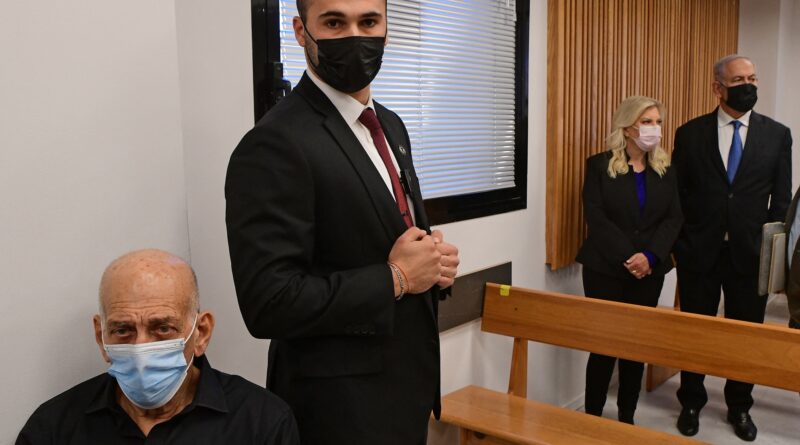 
Plea bargain negotiations between Israeli prosecutors and Benjamin Netanyahu could put an end to the ex-premier’s corruption trial but at the same time trigger a crisis for the eight-party coalition that ousted him in June.

Judicial sources familiar with the negotiations have confirmed to AFP that Netanyahu — currently on trial for alleged bribery, fraud and breach of trust — is discussing a plea deal with Israel’s attorney general.

Breathless speculation about the agreement, and its potential political impact, has consumed Israeli media this week.

The sources who spoke to AFP did not confirm specifics about the prosecution’s offer or whether Netanyahu — Israel’s prime minister from 1996 to 1999 and from 2009 until last year — was inclined to accept.

Israeli media have reported that Attorney General Avichai Mandelblit is insisting that Netanyahu also admit to the offence of moral turpitude, which crucially would legally bar the 72-year-old from politics for seven years.

Prosecutors are scheduled to call hundreds of witnesses in their bid to prove that Netanyahu accepted improper gifts and sought to illegally trade regulatory favours with media moguls in exchange for favourable coverage.

Political analyst Shmuel Rosner told AFP that Netanyahu was likely considering a deal to end a trial that “will drag on for many years” and could land him in prison.

“The idea of Netanyahu going to jail is not impossible to imagine, and I think he can imagine it,” Rosner said.

But he also noted that Netanyahu’s openness to a plea could partly be fuelled by the diminishing prospect that he will ever reclaim his job as prime minister.

“The more he sees the chances of him returning as prime minister growing distant, I think it becomes more likely that he will consider this,” said Rosner, an analyst with Israel’s public Channel 11 television.

Netanyahu and his Jewish religious allies failed to secure enough votes to form a government in four straight elections held in under two years.

His tenure ended three months after the fourth vote, held last March, when an ideologically disparate coalition of his rivals — counting right-wingers, centrists and doves — formed a government under Prime Minister Naftali Bennett, a hawk and former Netanyahu protege.

Hostility towards the divisive Netanyahu “is clearly the glue for this coalition”, said Gideon Rahat, a political scientist at Jerusalem’s Hebrew University and expert at the Israel Democracy Institute think-tank.

If Netanyahu signs a deal that removes him from politics, “it is going to be difficult for this coalition to survive when the main reason for its existence will be absent”.

Lawmakers with a right-wing ideology, including from Netanyahu’s Likud and Bennett’s Yamina, could command a more comfortable majority in a reshaped Knesset — perhaps up to 65 seats — and pursue a hawkish agenda unchecked by ideological rivals.

Rosner agreed it is hard to see the Bennett coalition lasting if Netanyahu is legally forced off the political stage, especially if Likud, still the largest party in the Knesset, chooses a leader who is “much less threatening”.

“I don’t think the Bennett government will collapse within three weeks, but ultimately this is a coalition that was formed for one reason only and that was to prevent Netanyahu from being prime minister,” he said.

Rahat, however, cautioned that forecasting the disappearance of the Bennett coalition, the first government in Israel’s history to be backed by an Arab party, could be premature.

“Such a weird government, once it was formed, once Jews and Arabs started working together, we cannot put aside the idea that it would (endure),” he said.

For political commentator Nahum Barnea, the reported plea agreement is “too little too late”, for Israelis who were subjected to endless attacks by Netanyahu against public institutions, including the police and justice system.

“The campaign that Netanyahu mounted was without precedent,” Barnea wrote in the Yediot Aharonot newspaper, accusing the ex-premier of “taking the entire country hostage” as he sought to undermine the legal case against him and stay in office.

An op-ed in the generally pro-Netanyahu Israel Hayom argued that while a plea deal would be “unjust” to Netanyahu, it would serve the country by creating space for a right-wing government. 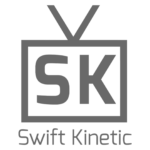 A Division of Swift Kinetic, swiftkinetic.com